What is Kung Fu?

Chinese martial arts practices physical training and mental disciplines designed to strengthen and improve the whole body and the mind. It seeks to evade, block, strike and immobilize through the use of hand and foot techniques. Grabs, joint locks, takedowns, throws and other techniques are also practiced. Advanced practice includes the use of weapons. 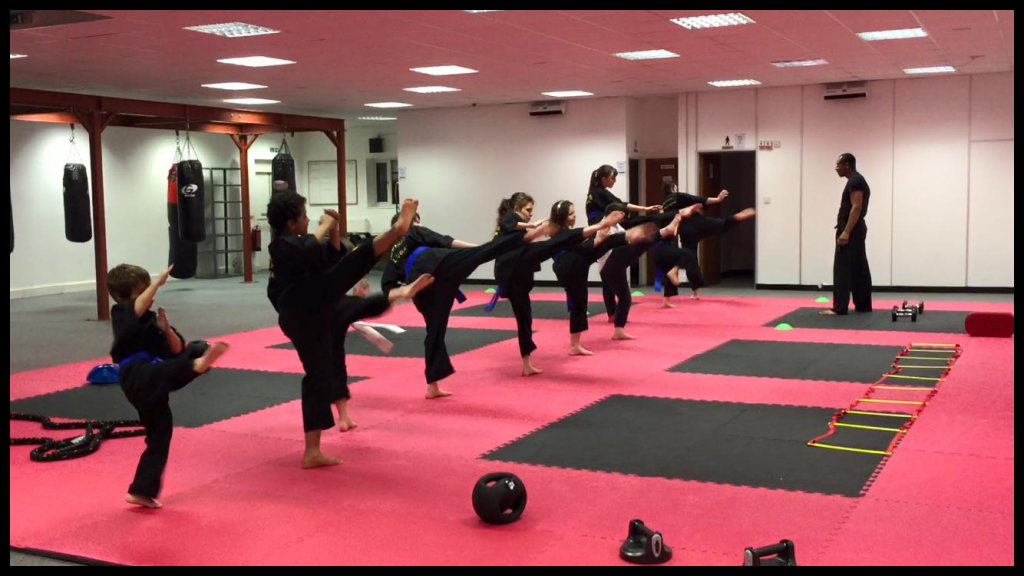 Martial Arts styles are often classified by using pairs of contrasting words, such as external or internal, hard or soft, long or short and Northern or Southern.

Since these descriptions often lead to confusion the following notes are offered to help to clarify this matter.

The emphasis is on physical training, fighting techniques, conditioning the body, training the more obvious forms of strength and relies primarily on external strength to generate power.

The emphasis is on training to strengthen the internal organs, improving and controlling the circulation of Chi, training the mind and derives power through the cultivation of internal energy rather than through the employment of muscular force.

A style is classified depending which of these pair is trained first.
(Lau Gar is termed External)

Used in respect of a blow which is seen to be powerful by an observer and results in bruises and broken bones, plus internal damage, if the practitioner is good enough.  Using a forceful block to deal with a forceful attack.

Used in respect of a blow, which is delivered in a relaxed manner (almost a gesture in fact) and will damage an opponent internally without causing surface bruising or broken bones. Turning a forceful blow aside by non-forceful means.

A style is classified depending on the appearance of the Sets (Forms). If they are brisk and forceful then they are said to be hard.
(Lau Gar tends to be Hard)

A style is classified on the major appearance of the Sets (Forms).
(Lau Gar is a Short Style)

Refers to the geographic origin of the style. It has also come to mean styles that include tumbling routines, very mobile stances and emphasizing kicks.